All about Interim Stay in Trademark Registration in Cochin

In the present case, the mark RASNA is a registered trademark of the plaintiffs which is being used by them for the last forty years and it has acquired goodwill and reputation as per the material placed on record. The said trademark has also been protected from time to time. After having examination of defendants’ products which are scanned and are shown in para 19 of my order of interim stay, prima facie establishes that the defendants intend to use it as a sub brand and not in descriptive sense. Thus, the present case and the cases referred to by the defendants are materially different. From the above, it is clear that the use of the mark RASNA by the defendants as a name or sub-mark amounts to infringement even if the registered trademark in not used by the plaintiffs as there is no requirement of user under the provisions of infringement of trademark or conferring the exclusive rights granted by virtue of registration, non user is a one of the defence which may be considered by the courts while deciding the interim application. It is a practice in law that till the time the registered trademark is entered in the register, no one is entitled to infringe the same unless the court comes to the conclusion the mark adopted and used by the defendants is covered within the meaning of Section 30 and 35 of the Act and such user is not made in bad faith.

In the present case, RASNA is prima facie cannot be said to be descriptive mark in view of the averments made by the plaintiffs in the plaint and documents placed on record. At the most the word RAS in relation to soft drink concentrates can be suggestive word which describes the character and quality of the goods. Mr. Praveen Anand, learned counsel appearing on behalf of the plaintiffs gave proposal to settle the matter and his clients have no objection if the defendants may amend the use of trademark PAN RAS instead of RASNA. The suggestion given by the plaintiffs was not acceptable to the defendants. So, the interim stay was given to the plaintiffs.

Conduct of the defendants 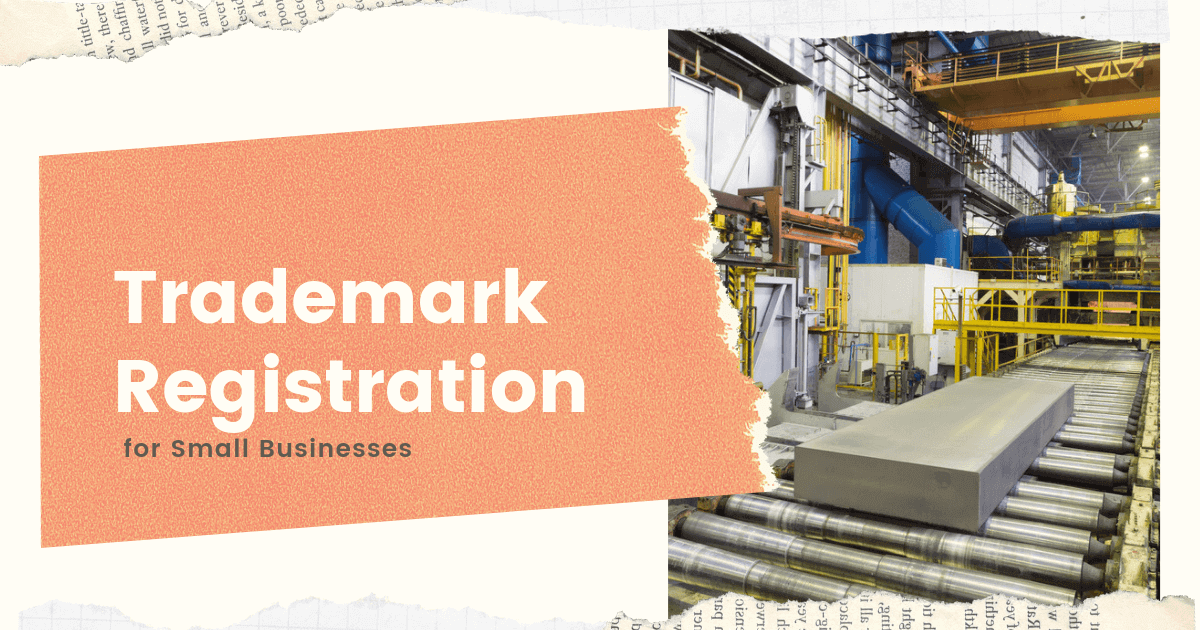 For the aforesaid reasons, the application of the defendants under Order 39 Rule 4 CPC is dismissed as there is no merit. On the other hand the plaintiffs’ application under Order 39 R1 and 2 CPC being IA No.15532/2011 is allowed. The defendants during the pendency of the suit are restrained to use the trademark RASNA in relation to Tobacco products including Pan Masala. Both applications are accordingly disposed of and the interim stay is given.